Educating for a Landmine-Free World. 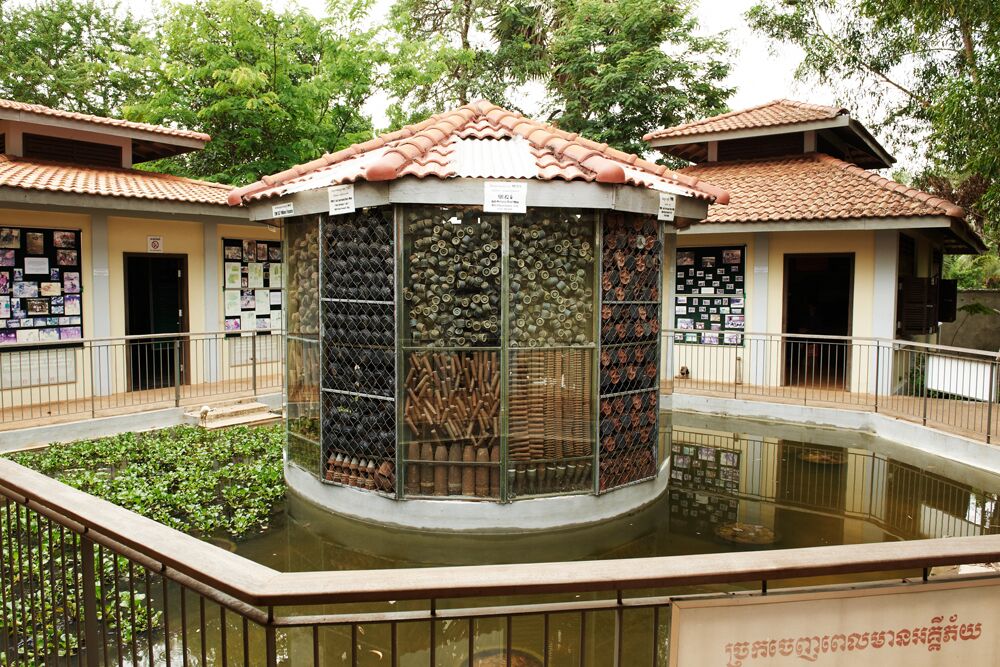 THE CAMBODIA LANDMINE MUSEUM
WILL NOT BE OPENING YET.
THEY ARE AWAITING FURTHER PERMISSIONS FROM THE LOCAL AUTHORITIES.
Please watch this site for further information.

Tours are available in Khmer and English.  Tour guides are at the Museum.  Tours are free.  The museum will soon have a downloadable tour, in English.

Cambodia remains one of the most heavily mined countries in the world as a result of decades of conflict, including a civil war, the brutal Khmer Rouge regime and genocide, American bombings, and Vietnamese occupation.

Dozens of civilians are still injured or killed every year by landmines and other unexploded ordnance that have been left over from all the fighting. Landmines and UXOs are found in backyards, in the rice fields where people work, and on the roads where children walk to school. Millions of the country’s landmines have now been cleared, but there is still a lot of work to be done; it is estimated Cambodia will not be entirely free of landmines for several decades to come. 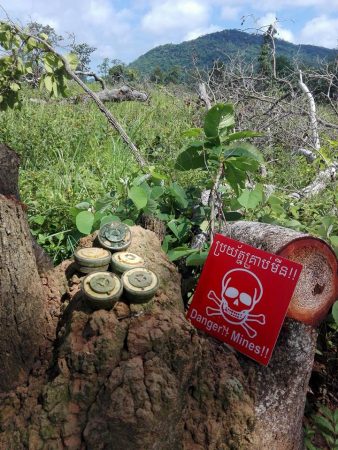 This cause could never have received as much attention and support if it were not for our visitors, supporters, and donors! We THANK YOU for your time and contributions. To get involved please donate today, sign up for our newsletter, or contact us for further information! Thank you! The Cambodia Landmine Museum